As businesses strive to improve efficiency and cut costs to be more competitive in an ever-changing market, RPA has plenty of space to scale. 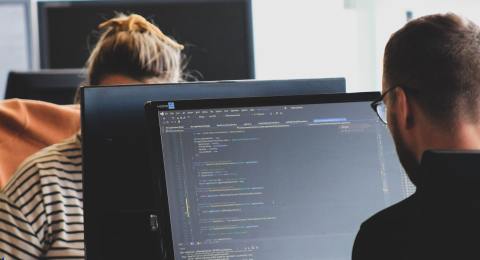 Crypto venture fund giant Andreessen Horowitz (A16z) has highlight that the development of Web3.0 is at very early stage, estimating the next phase of the internet could reach 1 billion users by 2031. Kakao's Klaytn to support use cases of Metaverse, NFT in China through blockchain infrastructure partnership with BSN

The Latest
See All News
Most Read