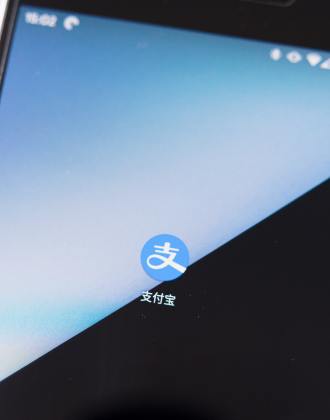 Alibaba Group, one of the world’s biggest e-commerce marketplace, has announced today that it will expand its share buy-back program from the initial mark of US$15 billion to US$25 billion, making it the largest buyback program in the history of listed companies in China. The program will run till March 2024.

Alibaba’s shares have risen 12% since the announcement, at the time of writing.

As of March 18, 2022, Alibaba Group has bought back a total of 56.2 million ADSs(American Depositary Shares), which is equivalent to approximately 449.6 million ordinary shares, for a total of approximately $9.2 billion.

According to the company’s announcement, Alibaba Group also has pointed Shan Weijian, Executive Chairman of PAG(Pacific Alliance Group), as an independent director of the Board of Directors and a member of the Audit Committee, effective March 31, 2022. Meanwhile, Brje Ekholm, President and CEO of Ericsson, who has served as an independent director since June 2015, will leave the Board on March 31, 2022.

Alibaba’s move comes after the biggest plunge for Chinese stocks since 2008, which happened last week. “The Hang Seng China Enterprises Index closed down 7.2% on Monday,” equating to “the biggest drop since November 2008,” according to a Bloomberg report. The plunge, speculated by some to have been caused by geopolitical reasons, led to investors’ panic since Tencent and Alibaba, two of China’s most prominent tech companies, saw their shares drop by more than 10%.

On March 16, the Financial Committee of China's State Council held a special meeting to address the current economic situation and capital market issues. The meeting made clear that “Chinese and US regulators have made positive progress on issues related to Chinese firms listed in the United States and are working on specific cooperation plans,” according to an article by China Daily.

The Hang Seng Index rosed by 20% that afternoon, and Tencent holdings saw its shares rose by 23%, while Alibaba rosed 27%.