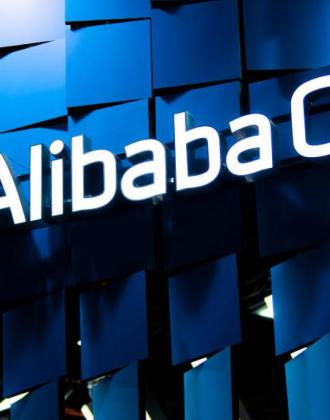 Alibaba started cloud computing business in the US with the goal of assisting Chinese enterprises to grow in the market.

The Biden administration is investigating Alibaba to find out whether the Chinese tech giant's cloud business poses a risk to US national security.

Citing three people briefed on the probe, Reuters reported that the focus of the probe is on how the company stores data from its US clients, including personal information and intellectual property.

If the US Regulatory Board discovers any scripts or data access with any Chinese authority, it will take immediate steps, said the report.

The case was previously brought by Trump's administration, but it is now being handled by Joe Biden's office.

In 2014, Alibaba began its cloud computing business in the US and established a data center in Silicon Valley, with the goal of better meeting the growing needs of Chinese enterprises in the world's largest consumer market.

Cloud computing is seen as a key profit driver for Alibaba over the long term and it has invested heavily in this segment. The e-commerce giant's cloud expansion has largely been in Asia, where it competes with US rivals such as Amazon's AWS and Microsoft's Azure.

Alibaba Cloud has a 38.3% market share in mainland China in Q3 2021, followed by Huawei, Tencent and Baidu, according to China Internet Watch.