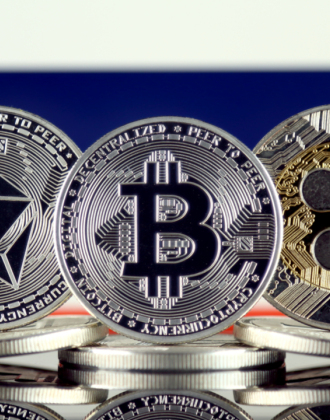 The global computing power of the bitcoin network has plummeted drastically as Kazakhstan, the world's second-largest center for bitcoin mining, shut down the internet nationwide this week during a fierce uprising.

In recent days, the Central Asian country has been shaken by violent clashes between protesters, police, and the army. According to The Guardian, the protests began in the west of the country over the weekend, after a sharp rise in fuel crisis, and quickly spread through cities across the nation.

The country's president Kazakh President Kassym-Jomart Tokayev ordered the nation’s telecom provider to shutter internet service on Wednesday, which is likely to be aimed at disrupting the communications of demonstrators.

The effects of the blackout have stretched further, leaving Kazakhstan-based cryptocurrency miners caught in the middle, because no internet means no connection to the bitcoin mining network.

Bitcoin fell below $43,000 for the first time since September in trade on Thursday, falling over 8% at one point.

When China banned all crypto mining activities in May 2021, Kazakhstan became one of the prime destinations for Chinese miners due to its geographical advantages and abundant energy reserves.

As of August, Kazakhstan was hosting 18% of global bitcoin mining, according to Fortune.

The increase in hash rate has caused problems for Kazakhstan. As more miners set up shop around the country, energy prices, which are already being driven by inflation, continue to rise. The latest protests over surging fuel prices have morphed into the worst unrest the country has seen in decades.

The mining of Bitcoin and other cryptocurrencies is a highly energy-consuming process, in which high-powered computer is required to solve complex mathematical problems. The more miners on the network, the greater the amount of computer power is needed to mine new bitcoin.

The government has realized the problems posed by its c crypto mining industry. According to CNBC, Kazakh lawmakers have been setting down new rules to discourage mining for months, including a law that will introduce extra taxes for crypto miners starting in 2022.