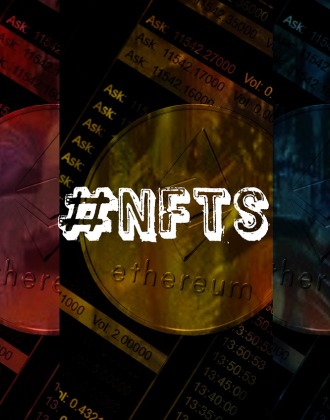 Would you buy a snowflake for 300 dollars?

Visual China Group (VCG) announced the launch of its digital collection platform for visual arts - "Yuanshijue” on December 26th. “Yuanshijue” roughly translates to “meta-vision” or “meta-visual”. The Yuanshijue platform can be accessed via a mini-program inside WeChat.

VCG, which has been accumulating digital copyrighted content for 20 years, said that the launch of Yuanshijue will empower artists in all aspects of technology, distribution, and operation, and provide artists and collectors of visual art digital collections with services such as creation, protection, and transaction.

Technology-wise, the content provider is said to make full use of blockchain technology to aid the process of deposition, sharing, and collaboration to empower the production, protection, and transaction of digital copyright.

Among the first collection rolled out by VCG on Yuanshijue, there is an iconic photograph named “I want to go to school.” Captured by famous documentary photographer Xie Hailong, “I want to go to school” features schoolgirl Su Mingjuan from Anhui province sitting at her school desk, holding a pencil and staring into the camera. The photograph is iconic as it expresses a sentiment that children from rural areas crave knowledge despite difficult circumstances.

According to VCG, proceeds from the “I want to go to school” NFT collection will be donated to the "Anhui Hope Project - Su Mingjuan Scholarship Fund" of Anhui Youth Development Foundation to support the education cause of the Hope Project.

In addition to digital versions of physical photographs, there are entirely digital works in VCG’s NFT collection. “Snowflake Factory” by Sun Lue, a professor at Beijing Film Academy, features algorithm-generated snowflakes. Depending on the complexity of the snowflake’s design, the price for the NFT varies from 1 yuan to 1999 yuan (USD$313).