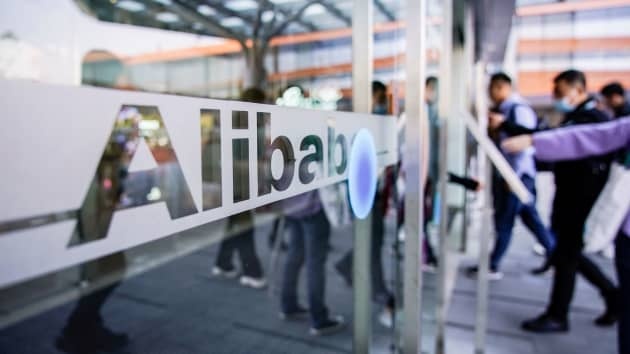 Armed with the new anti-monopoly guidelines, the regulator's determination is not to be trifled with, as it has fined Alibaba billions of RMB and may also force an opening on Chinese big tech's notorious mutual blocking.

In yet another major step towards reining in China's big techs, the State Administration for Market Regulation, a top regulator, has found that Alibaba has abused its market dominance and been applying monopolistic practices for unfair gains ever since 2015.

The e-commerce giant was found to have practiced "choose1 from 2", or platform exclusivity policy towards sellers, essentially forcing them to either open shops on Alibaba's sites alone or be banned on all of the company's platforms. But there was more than that. The unfair competition methods also include using incentives such as giving subsidies and user/traffic bonuses to sellers who were obedient.

Xinhua News, China's state mouthpiece, reported that the top regulator has launched a comprehensive investigation into the company's monopolistic practices and, specifically, heared what Alibaba had to say multiple times and "ensured its legal rights".

SAMR is now moving forward to fine Alibaba 18.23 billion RMB, the largest publicly-known anti-monopoly fine in China to date that equals to roughly 4% of the company's 455.7 billion RMB domestic revenue in 2019.

The regulator also ordered the company to begin internal rectification to protect fair competition and the rights of both sellers and customers, and be prepared to submit compliance reports for the next three consecutive years.

China's internet industry, especially big techs with huge competitive advantages, are known for their tendency to apply monopolistic practices such as platform exclusivity to build protective barriers. In e-commerce, the most aggressive pplayer of such pracitice was just fined. But in other major sectors, such as food delivery, restaurants and merchants continue to be bullied into signing with only one platform, usually between either Meituan or Alibaba's Eleme. It is a common knowledge within China's tech circle that a few years back when both companies had to compete for market share, they even sent thugs to intimidate both rival couriers and merchants who were found also selling on rival platforms.

Alibaba's case is part of the first wave of crackdowns since the SAMR has issued a new version of anti-monopoly guidelines specifically targeting platform economy, or namely, the internet companies. SAMR's determination is not to be trifled with, as even Tencent's WeChat might be opening up to Alibaba's Taobao pursuant to the new guidelines. Normally, the two companies block the hell out of each others, resulting in a notoriously annoying virtual wall between rival platforms. But just two weeks ago, Alibaba said that it has submitted to Tencent a WeChat mini program for its Taobao Litetao platform (淘宝特价版), and is pending Tencent's approval.