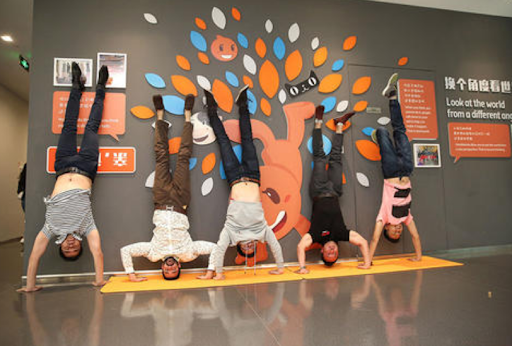 This is a watershed moment for Alibaba, infamous for its ruthless "996" schedule. Sources said these are the first of a series of changes to revamp the company's exploitive and controversial corporate culture.

Alibaba, China's most prestigious internet conglomerate, has initiated the first steps towards revamping its controversial and exploitive corporate culture.

PingWest has learned from senior executive level sources that the e-commerce giant is proposing internally to end the much criticized weekly report policy, which requires every employee on nearly all levels to submit a report to their direct reports, and threatens negative outcomes if one fails to do so.

The news was first picked up by Chinese analysts from anonymized discussions allegedly between Alibaba employees on social media.

The sources mentioned that there are a number of actions towards building a more rational work ethics being taken within Alibaba, which is known in China's tech industry and around the word for its exploitive corporate culture.

Another one of these actions is minimizing the use of slide decks during meetings and discussions, the sources said. This brings Alibaba on the same page with its US counterpart Amazon, which banned PowerPoints in meetings, and instead encourages employees to use narratively structured one-pagers, or six pages at most.

Most notably, Alibaba is for the first time discouraging employees from working longer than they should and feel like. One source said that executives and managers are relaying the message across the company, telling underlings to refrain from doing "meaningless overtime".

This is a watershed moment for Alibaba, infamous for promoting the ruthless "996" schedule, or roughly working from 9am to 9pm, six days a week. To be fair, this was never codified into any Alibaba's official employee policy, as is very likely the case with any other Chinese tech companies. But with Jack Ma, Alibaba's founder and a all-around well respected figure in the business communities, publicly advocating for "996", it's hard for employees to fight the system without being penalized in one way or another.

Although the full effect of the change is yet to be observed, it could mean that employees would be less stigmatized for not staying late into the night, or leaving the office before their bosses do. Employees who spoke to PingWest regarding this matter say that they are are relieved by the new policy since they are no longer required to write reports in weekend nights, after already working long hours throughout the week.

These modifications to the corporate culture came amid Alibaba facing a series of external challenges, including on the business side, e-commerce startup and major rival Pinduoduo's stellar growth, and on the public relations side, senior Alibaba executive Jiang Fan was found in extramarital affairs with an influencer and business owner that has dealings with the company.

Sources indicated to PingWest that these modifications would be the first of a series of changes to Alibaba's corporate culture that would result in more profound impact across the company, as well as on the Chinese tech scene in general.