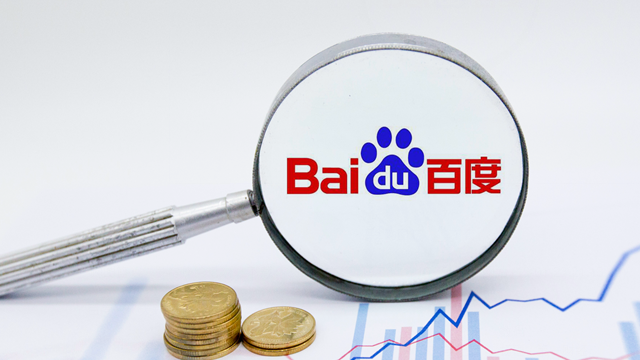 Baidu claims that mobile-based infomercial will be its new core business, much like with the previous hypes it was late to.

It is currently recruiting hosts through third-party agencies and working on a list of commodities that will be sold on the live streaming shows. The company established a new devision called Baidu Live a year ago. People familiar with the matter said that the platform is still in its early stages with a much smaller user base compared with top live streaming apps Douyin and Kuaishou.

Chinese internet giants and prominent startups have been got into the game a few years back, while Baidu largely stayed behind. As early as 2016, Alibaba's Taobao Marketplace launched its live streamed e-commerce service, followed by Douyin and Kuaishou in 2018. With an increasing number of companies entering the space, 2019 was even labeled as the genesis of the live streamed e-commerce era.

After years of online shopping business expansion, Taobao has built a comprehensive and robust supply chain, and the live streaming function has injected new energy into the business. As for Douyin and Kuaishou, two short video platforms with 400 million and 300 million daily active users in China, respectively, introducing e-commerce capabilities into the apps creates another channel for income for these startups.

Baidu, which has hardly any experience in the e-commerce realm, also fared worse than competitors in the live streaming sector. The search engine company launched two live streaming apps, Haokan Video and Quanmin Video back in 2017 and 2018, with the best result achieved by the latter is a 52nd rank in App Store's photograph and camerca category.

As for this time, as the company boldly claimed again that live streamed e-commerce will be its new core business, it came in late again as the Covid-19 pandemic, which significantly boosted sales in the mobile-based infomercial, is almost bidding a last goodbye to China.

China's National Bureau of Statistics said that the internet has played a crucial role in boosting online retail sales amid the pandemic. From January to February, sales reached 1.1 trillion RMB, representing an actual increase of 3% and accounting for 21.5% of the total retail sales of consumer goods.

Live streamed e-commerce has been a lucrative industry. Tencent-backed Twitch-like website Douyu recently restarted its live streamed e-commerce business, too; Pinduoduo, the e-commerce upstart and arch-rival of Alibaba, signed former NBA superstar Stephon Marbury as one of its first hosts. Even physical stores are enthusiastically embracing the fad, as Beijing-headquartered Intime Department Store (backed by Alibaba) started its live online shopping service on Taobao to make up for the loss in its physical store business caused by the pandemic.