Who Owns Your WeChat When You Die? 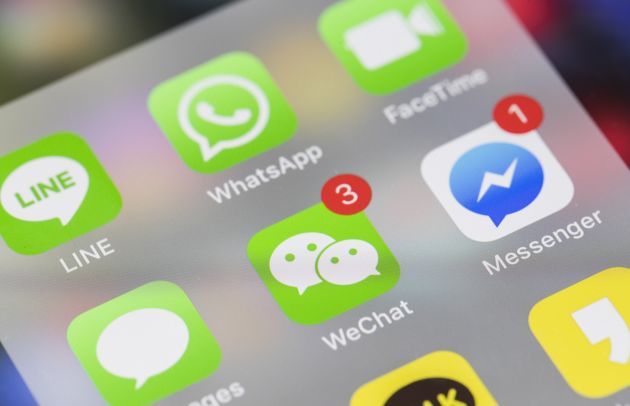 If a WeChat user dies, will the assets in his/her account be taken over by the legal heir?

Recently, a video posted on Weibo, China's equivalent of Twitter, has provoked concerns about the "digital legacy." In the video, Mr. Huang, a citizen of Nanjing province, required China Mobile, the telecom operator, to transfer his dead brother’s mobile phone number to his name. Although Huang presented the death certificate of his brother to China Mobile, he still got the rejection from the operator.

Through unremitting efforts to negotiate with China Mobile, Huang finally applied for a new number instead of inheriting his brother’s mobile number. However, public anxiety about the inheritance rights in their digital assets was triggered.

In response to the public concerns, People's Daily, the official newspaper of the Central Committee of the Communist Party of China, summarized the inheritance policies of several major social networks and posted them on its official Weibo account. Among them, WeChat, the largest social network in China, carries out the most user-unfriendly policies—If the user does not log in WeChat for a long time, the company has the right to recycle the account, and the losses arising therefrom shall be borne by the user—which lit great displeasure of the users.

“It's unreasonable. All my connections are kept in WeChat; meanwhile, I hold wealth management products on the platform. Does the policy mean that if I suddenly passed away, my connections will be erased and my property will be taken away by the company?” Mao Yilin, a retired worker of state-owned enterprises, questioned. "If WeChat makes this happen, I will definitely cancel the wealth management services," she added.

Mao's worry is superfluous. Wang Shuai, a senior attorney at Beijing Prupleglory Law Firm, told PingWest that from a legal perspective, the successor has the right to inherit the property of the ancestor, including the property on WeChat. So the company is unlikely to disregard legal requirements,” said the lawyer.

If the user passes away, WeChat will provide a solution for the legal heir to get the funds which the user has deposited on the platform, according to WeChat Customer Service, the platform requires the heir to offer the user's death certificate, the authentication of their immediate family relationship, etc. After being verified by WeChat, the successor can obtain the assets.

When asked about how to acquire ownership of the ancestor's account, the Customer Service claims that all WeChat accounts are owned by the company.

Yuan Jiajie, a graduate student studying journalism, disagreed with WeChat's policy. "People have long been immersed in the online world, and data surrounds our daily lives. We pour a lot of energy into managing our social media accounts and recording our thoughts. The platform should grant the ownership of our accounts to the legal successors," she said.

"The policy has legitimacy. Normally, the ownership of social media accounts belongs to the platform," Wang said, "However, judging from the kinship between predecessors and heirs, WeChat should leave ownership to the latter. But it's complicated since data security and personal privacy issues are involved."

Indeed, the digital legacy is an indispensable element of data security, and the world is facing the challenge of personal data protection and digital property security. Wang told PingWest that relevant laws are currently being drafted or reviewed by Chinese authorities, including the Data Security Law (数据安全法), the Personal Information Protection Law (个人信息保护法), the Telecommunications Law (电信法), and the Cryptography Law (密码法). Compared with foreign countries, China's relevant lawmaking is still in its infancy.

In the meantime, there's no precise definition of digital legacy in the existing laws, he added. However, according to Article 127 of the General Principles of the Civil Law of the People's Republic of China, which was implemented on October 1, 2017: “Where the law has provisions on the protection of data or online virtual assets, follow those provisions.” "It’s a general clause which probably guarantees sufficient space to perfect the legislation in the future," the senior lawyer stressed.