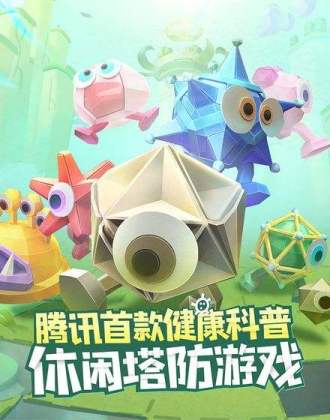 Tencent Holdings, the world’s largest video game company by revenue, has obtained a gaming license from Beijing, ending a 15-month freeze of approvals for new titles, according to the latest list published by The National Press and Publication Administration (NPPA).

The National Press and Public Administration published the list on its website on Wednesday, which contain 73 new approvals for video games that include Health Defense,” a mobile game for health education operated by Tencent subsidiary Nanjing Wangdian Technology

Since NPPA resumed the games approvals in April, the regulator has kept a stable pace of approving news game each month, NPPA game a license to 67 games in July and 69 in August. However, this rate is still lower than in previous years and most of them have been given to smaller companies. China’s gaming censors have been particularly vigilant when it comes to keeping foreign games at bay, with all imported titles censored and localized, no foreign games have been approved since last year.

Beijing last summer halted granting new licenses to games and limited the playtime for gamers under 18 years old. The tightened scrutiny has prompted Tencent to take precautionary measures. Tencent has been engaging in public welfare to showcase its social responsibility, it actively marketed new games and e-sport event for oversea market instead of domestic market.

Unveiled at the annual game release event, Tencent said that Health Defence Battle would be part of its “social service” and it would use the game to “promote public health knowledge” and “explore more positive social values”.

Chinese gaming market is seeing a downward trend with first declining revenue in 14 years and shrinking user base. The total revenue in China’s gaming market decreased 1.8% to 147.7 billion yuan ($21.8 billion) in the six months ended June, representing the first drop since the data began being published in 2008, a report jointly complied by the Game Publishing Committee of the China Audio-Video and Digital Publishing Association showed.