Jack Ma to give up control of Ant Group: WSJ 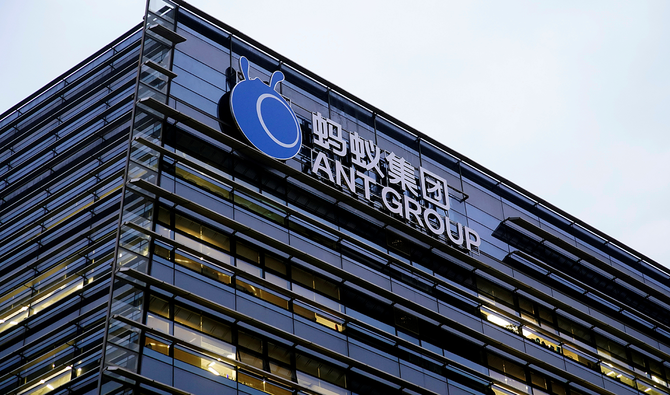 A change in control might delay Ant's long-sought IPO.

Chinese billionaire Jack Ma plans to give up control of Ant Group, the fintech subsidiary of Alibaba, the Wall Street Journal reported on Thursday.

Although Ma, founder of Chinese e-commerce giant Alibaba, only owns 10% of Ant, exercises control over the company through related entities, according to Ant's IPO prospectus filed with the exchanges in 2020. Hangzhou Yunbo, an investment vehicle for Ma, has control over two other entities that own a combined 50.5% stake in Ant, the prospectus showed.

The Journal said, citing anonymous sources, that Ma could cede control by transferring some of his voting power to Ant executives, including CEO Eric Jing.

Ant, which owns digital wallet Alipay, filed to go public in August 2020. With over 640 million monthly active users, Alipay is the leading portal for personal credit, loans, investing and insurance, as well as a payment tool.

However, the Chinese authorities banned Ant's dual listing in Shanghai and Hong Kong in November 2021 owing to worries about financial risks. In order to achieve corporate compliance, Ant had to reform under the supervision of China's central bank. Currently, the company is trying to restructure into a financial holding company.

As part of efforts to advance restructuring efforts and revive the listing, Ant is distancing itself from Alibaba. Ant executives are no longer part of Alibaba Partnership, an organization that can nominate the majority of the e-commerce giant's board, according to Alibaba's annual report issued on Tuesday.

Alibaba will also stop receiving some preferential terms as part of an agreement with Ant, and the two parties will terminate an existing data sharing agreement. Instead, they will negotiate terms of data sharing arrangements on a case-by-case basis and “as permitted by applicable laws and regulations,” according to the annual report.