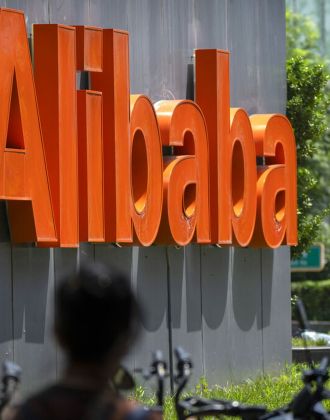 The regulatory authority said that it is speeding up the processing of existing cases to help companies reduce their burdens.

China's antitrust watchdog announced on Sunday that it had fined several big tech companies for failing to report past merger deals for anti-monopoly reviews.

“All offenses involved ‘past deals that should have been reported but were not’, ” the SAMR said in a statement on Sunday. Each case resulted in a fine of 500,000 yuan, the highest sum that the SAMR may impose under China's antitrust law.

With the normalization and deepening of antitrust supervision, operators have raised their awareness and actively conducted self-review on previous deals, the SAMR said.

The regulatory authority stated that it is speeding up the handling of existing cases in accordance with the law to help enterprises reduce their burdens and promote the sustainable and healthy development of enterprises and industries. The punishment decisions for the remaining cases will be announced in sequence.

Companies punished later this year could face even bigger fines, the South China Morning Post said, as a new version of the Anti-Monopoly Law takes effect on August 1, raising the maximum fine for undeclared M&A deals to 5 million yuan, which is 10 times the current amount.

Chinese regulators began cracking down on numerous industries in late 2020, especially the monopolistic activities of once-freewheeling "platform economy" companies, and fined companies such as Alibaba and Meituan billions of dollars.