Apple moves some iPad production from China to Vietnam 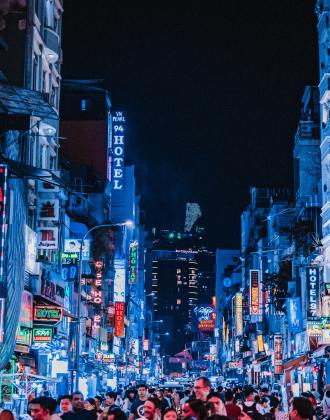 Apple is accelerating the transfer of some production lines from China recently. Nikkei Asia reported on Wednesday that the U.S. tech giant is shifting some iPad production from China to Vietnam after supply chain disruptions stemming from coronavirus lockdowns have contributed to product and parts shortages.

For more than a decade, Apple has depended on Chinese production, with experts estimating those contract manufacturers in the country make 90% of the company's products.

With rising tensions between the U.S. and China, along with strict COVID-19 lockdowns and growing labor costs, Apple is moving some of its production lines out of China. Vietnam, a developing country with a high level of support for manufacturing, is considered a viable option.

Recent reports said Apple was informing suppliers that it plans to expand manufacturing operations in India and Southeast Asia. The tech behemoth's Chinese manufacturing contractors are looking to Vietnam, which is already a smartphone manufacturing hub for Samsung Electronics.

Last month, Vietnamese Prime Minister Pham Minh Chinh met with Apple CEO Tim Cook during a visit to the United States, asking the company to strengthen its business activities in Vietnam. The CEO said that Apple does want to expand its supply chain in the country, and thanked Vietnam for "creating a favorable business environment for Apple's operations."

Foxconn, the major supplier of Apple, in January 2021 was granted a license to create a $270 million plant in Vietnam after the giant asked the company to move some iPad and MacBook assembly from China to the Southeast Asian nation. Vietnam now has 31 companies that employ 160,000 workers that are producing and assembling electronic parts and equipment for Apple products.

According to Nikkei Asia, China's BYD, one of the leading iPad assemblers, has helped Apple build production lines in Vietnam and could soon start to produce a small number of the iconic tablets there.