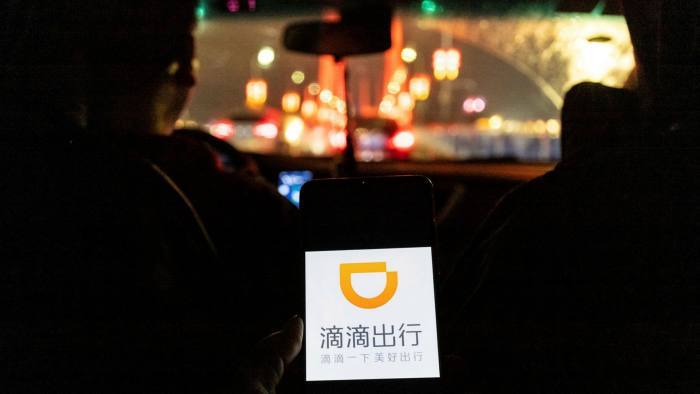 After the delisting, Didi's shares can still be traded over-the-counter.

On the evening of May 23, Beijing time, Didi announced that it will start the process of delisting from the New York Stock Exchange (NYSE).

According to the Chinese ride-hailing giant's announcement, it plans to file a FORM 25 with the U.S. Securities and Exchange Commission (SEC) on or after June 2 to delist its American depositary receipts (ADRs) from NYSE.

After the delisting, Didi's shares can still be traded over-the-counter (OTC), but the liquidity will be significantly lower than when they are traded on exchanges. Many institutional investors would be unable to invest in Didi if it were moved to the OTC.

Earlier today, Bloomberg reported that Didi shareholders are expected to vote tonight on a proposal to delist the company from NYSE. The company's management team, led by CEO Will Wei Cheng and president Jean Liu, said it will vote in favor of the move to delist and has urged other shareholders to do likewise.

The delisting plan is seen as part of the trouble-ridden company's efforts to gain approval from regulators to restore normal operation of its apps. Days after Didi went public, China's internet watchdog Cyberspace Administration of China (CAC) launched a cybersecurity probe into the company's data practices and ordered app stores to remove 25 mobile apps operated by Didi.

In a filing to SEC on May 11, Didi also pointed out that the planned delisting was critical to restoring its services and a possible future listing in Hong Kong. In its latest announcement, however, Didi made no promises about whether or when it would be able to successfully list in Hong Kong.

Didi's market capitalization has dropped 90% since it debuted on the U.S. in last June.