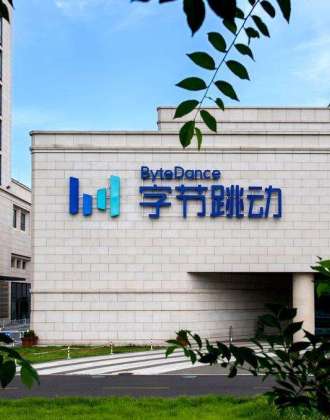 The experienced attorney advised ByteDance on its acquisition of Musical.ly, which was later integrated into TikTok, and Shanghai-based gaming studio Moonton.

Julie Gao, a Hong Kong-based capital markets attorney at law firm Skadden, will be joining the company as its top financial executive, the company said in its internal memo to employees. Gao is known in the industry for her role advising on the initial share sales of large Chinese technology startups, according to Wall Street Journal.

In the letter, ByteDance's CEO Liang Rubo said that Gao has had a working relationship with the company since 2016, adding that “she is familiar with our mission, culture, teams and business.”

The experienced attorney advised ByteDance on its acquisition of Musical.ly, which was later integrated into TikTok, and Shanghai-based gaming studio Moonton.

Gao will join ByteDance in May, according to a person with direct knowledge of the matter.

The CFO position has been vacant since last November, when Shou Zi Chew, the current head of TikTok, stepped down to focus on his role as CEO of the short-video platform.

At the time, Bloomberg reported that the Beijing-based tech upstart was considering plans to raise at least billions of dollars through a listing of its Chinese assets, with a choice between Hong Kong and the United States as a listing venue. But soon, the company denied the report, saying there was no timetable for a public listing.

Gao's join suggests that the TikTok owner may be considering restarting its IPO plans. Since last year, companies seeking to raise capital in overseas markets are facing increased scrutiny, with Chinese authorities proposing new laws requiring cybersecurity scrutiny for nearly all companies heading for an IPO outside of mainland China to undergo a cybersecurity review.