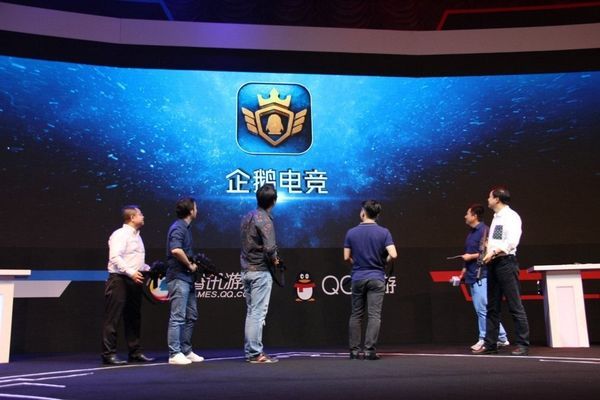 Some industry insiders believe that the shutdown is expected, because Tencent has been reducing its investment in it for a while.

Tencent announced that it would shut down its video game streaming platform Penguin Esports, citing a change in business strategy.

Starting Thursday, Penguin Esports will stop new user registrations and on June 7, the app will be removed from app stores and its servers will stop operating.

The closure of Penguin Esports comes after the Tencent-led merger of Huya and Douyu was blocked by Chinese authorities.

In 2020, the Chinese social and gaming giant proposed to merge Huya and Douyu, two game streaming companies in which it holds at least one-third stake, into a new entity, and planned to hand over its Penguin Esports to the new entity.

However, those plans were disrupted as the Chinese government blocked the merger due to antitrust concerns. The combined entity is expected to seize 80% of the Chinese game streaming market.

Some industry insiders believe that the shutdown of Penguin Esports is expected, because Tencent has been reducing its investment in it for a while.

"Previously, Penguin Esports was seen as a bridge for the merger of Douyu and Huya," said Liao Xuhua, an analyst from Beijing-based consulting firm Analysys International, "After the merger failed, the importance of Penguin Esports declined, considering that Tencent still holds sizable stakes in Douyu, Huya, Bilibili and other platforms focused on game livestreaming."

"To a certain extent, this means that Tencent is adjusting its deployment in this field, and may give more resources and investment to Huya and Douyu in the future," said the analyst.

Tencent is facing headwinds in the domestic video game market, as Chinese regulators tighten gaming restrictions to prevent addiction among young players, including limiting the amount of time children under 18 can play online and preventing the approval of new games. Recently, the giant reported its slowest quarterly revenue growth on record in the fourth quarter of last year.