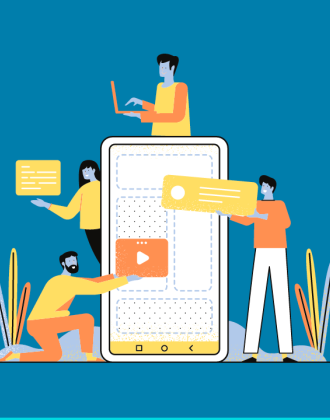 It is a nationwide inspection platform capable of detecting 180,000 apps every month.

An official from the Ministry of Industry and Information Technology (MIIT) disclosed that the ministry has built an app inspection platform to better protect users' interests.

"It's a nationwide inspection platform with the capacity of detecting 180,000 apps per month," Zhao Zhiguo, director of the Information and Communication Administration of the MIIT, told the press at the 2021 Industry and Information Technology Development Conference held on January 20.

In 2021, a total of 12 batches of app inspections were carried out. Out of 2.08 million apps that were inspected, 1,549 non-compliant apps were notified, and 514 apps that refused to rectify and comply with regulations were taken down.

According to Zhao, users in China are most concerned about issues such as pop-up ads and redirecting to external pages, which are often found in problematic apps. The App inspection platform is designed to help the rectification of the internet platform industry by using AI technology and big data analysis methods to automatically screen for non-compliant apps.

The App inspection platform is part of China’s ongoing campaign on rectifying the internet platform industry. The campaign aims to tackle a series of problems including privacy, user data protection, transparency, monopoly, and unfair competition.