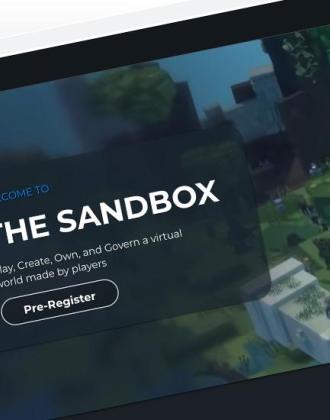 With the latest funding, Animoca brands will accelerate its expansion to NFTs, blockchain gaming, Metaverse

The funding round was led by Liberty City Ventures with the participation of some significant venture funds in the blockchain sector, including Sequoia China, 10T Holdings, Gemini Frontier Fund, Winklevoss Capital, Provident and ParaFi Capital.

Animoca said it would use the fresh capital to finance acquisition and investment in NFT and metaverse sectors, product development and license acquisition for intellectual properties.

With the latest funding, Animoca cemented its position as one of the fastest-growing unicorns in NFTs and blockchain gaming sector with an estimated valuation of USD 5 billion.

Citing industry research, Animoca indicated that the global video game market is expected to reach USD829 billion in 2028, a giant leap from USD180.3 billion in 2021. GameFi, a broad concept that combines game, NFTs, and Defi (decentralized finance), has lots of room to grow because it will benefit a lot from the sizeable growth of the global game market.

The Sandbox, a virtual world and play-to-earn blockchain game developed by Animoca, saw the price of its native token “SAND” increase more than tenfold in 2021, driven by metaverse mania.

Animoca raised over USD216 million from some of the biggest venture firms and players in the crypto sector.

The Sandbox also secured a USD93 million investment from investors led by the Japanese Softbank Group. Adidas has also joined the Sandbox universe as one of the project’s major backers.

The seven-year-old startup was one of the biggest winners in NFT market in 2021, it’s early investment in NFT-related companies like Dapper Labs, the firm behind pioneering blockchain game CryptoKitties, the world’s biggest NFT marketplace OpenSea, as well as Sky Mavis, the developer of “play-to-earn” blockchain game Axie Infinity, saw massive return as each firm grew dramatically in bull market over the past year.