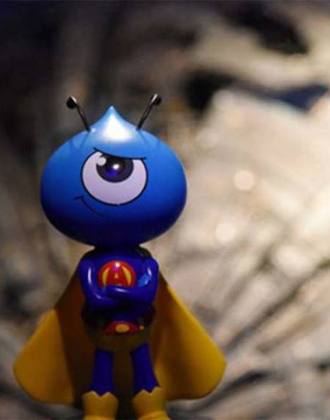 China Cinda Asset Management, one of the China’s four big bad-debt managers, is pulling out of CNY6 billion investment in the consumer-finance arm of Ant Group, scraping an agreement that it signed with Ant Group three weeks ago.

China Cinda Asset Management, one of the China’s four big bad-debt managers, is pulling out of CNY6 billion investment in the consumer-finance arm of Ant Group, scraping an agreement that it signed with Ant Group three weeks ago.

“We decided to pull out of the investment after further prudent commercial consideration and negotiation with Chongqing Ant Consumer Finance Corporation,” Cinda said in a statement without providing more details

In December, Beijing-based Cinda said that it will CNY6 billion to acquire a 20percent stake in Chongqing Ant Consumer Finance Corporation. The investment would have made Cinda the second-biggest shareholder with a 24% stake in the target company.

Sunny Optical Technolgy Corporation and Jiangsu Yuyue Medical Equipment &Supply Corporation, two other investor of Chongqing Ant that had agreed to participate the capital injection in December, said in a separate agreement that they would delay their investment in light of Cinda’s decision.

The capital injection would have nearly quadrupled the registered capital of Chongqing Ant to CNY30 billion, giving it a bigger balance sheet to diversity its funding sources for loans and offer consumer lending products to users under regulatory oversight.

Incorporated in June this year, Chongqing Ant Consumer was designed to fold Ant Group’s two micro-loan businesses Jiebei and Huabei into one entity as a part of the regulators’ efforts to restructure Jack Ma’s fintech empire under supervision.

In order to meet requirements of the country’s regulators. Ant has already redesigned its micro-lending products on its Alipay app. Ant’s lending service Huabei, which means “just spend” in Mandarin, has been fully integrated into a government credit-reporting system overseen by China’s central bank in September last year.

Since then, Huabei users would be asked to authorize sharing of credit information with the PBOC credit reporting system.

Huabei and Jiebei, Ant’s other consumer lending business, are the core of Ant Group’s virtual credit card businesses, it has met the need of young, internet-savvy consumers who often found it hard to obtain credit cards from banks.

Chinese regulators ordered a restructuring of Ant Group after the fintech giant summoned by the regulators in November,2020 that led to the canceled IPO. Ant Group was asked to turn into a financial holding company overseen by the central bank.