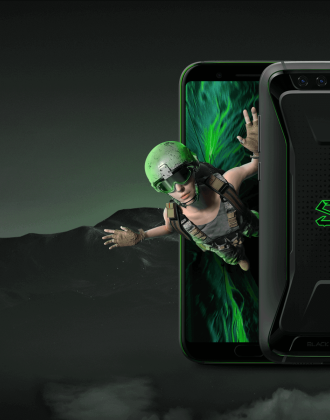 The deal, if settled, would shift Black Shark's focus from making gaming phones to making VR devices, in order to better collaborate with Tencent, the leading game developer and publisher in China.

The potential acquisition shows Tencent's further push into metaverse, as hardware is an important part of building the virtual world.

Black Shark was established in 2017, and Xiaomi is the major shareholder, holding 46.4% of the shares. Currently, Xiaomi's executives are said to have given their approval to the transaction.

Pony Ma, Tencent's CEO, revealed the company's views on metaverse for the first time during the company's Q3 earnings call, saying that anything that makes the virtual world more real and the real world more rich with virtual experiences can become part of the metaverse.

The most practical approach for Tencent to enter the metaverse is through video games, which are the company's primary source of revenue. Apart from being China's largest gaming firm, Tencent also own shares in Epic Games, Riot Games, Roblox, and Discord.

Besides Tencent, other Chinese tech giants, like their international counterparts, are jumping on the metaverse bandwagon.

Baidu, the Chinese search engine giant, debuted its metaverse platform XiRang a few weeks ago, and conducted its annual developers' conference on the platform.