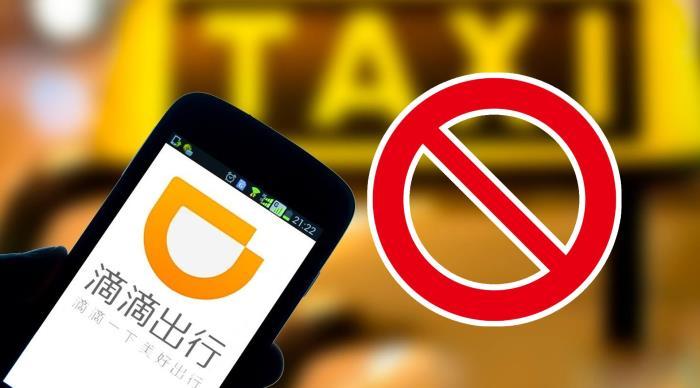 Chinese ride-hailing giant Didi has barred employees from selling shares in the country until the company has listed on Hong Kong Stock Exchange.

Chinese ride-hailing giant Didi has barred employees from selling shares in the country until the company has listed on Hong Kong Stock Exchange, according to an internal memo.

The 180-day vesting period, under which current and former employee must wait in order to exercise their employee stock options or retirement benefit, was supposed to end on Monday (December 29), but Didi now is extending the prohibition without giving a new end date.

Didi has lost 60 percent of its market value since its USD4.4 billion initial public offering in New York in June.

China’s internet regulators begun investigations on Didi in July 2, two days after the Chinese ride-hailing giant debuted on a low-profile U.S IPO. Shortly after the announcement of investigation, the Cyberspace Administration of China (CAC) order the country’s mobile app stores to remove 25 apps of Didi Chuxing.

The country’s cybersecurity watchdog expressed concern about the sensitivity of information stored within the Didi app, accusing Didi of disclosing sensitive data such as public roads and customer data to U.S. officials.

Last month, Didi announced that it will soon begin delist from the New York Stock Exchange and start the process to list in Hong Kong with no timeline.

The best scenario for Didi is to list in Hong Kong before delisting in the U.S, but the whole process can take months or even more. If it goes through, a Hong Kong listing will allow investors to convert their American depository shares into Hong Kong shares, preventing them from selling off shares at current cheap price- shares currently traded at USD5.38, only 40 percent of Didi IPO price of USD14.

Last week, The China Securities Regulatory Commission (CSRC) said it will allow mainland-incorporated companies to directly list overseas without variable-interest entity (VIE) structure as long as they register their plans with regulators to meet compliance requirement, according to a draft regulation released on December 24.

The draft rules ends months of speculation about a potential ban on vie-type of listing, relieving some negative sentiment of investors toward Chinese tech stocks.

The VIE structure is a common approach used by many offshore-listed Chinese tech firms including Didi, Alibaba, JD.com. It gave companies more flexibility to raise capital and allow foreign investors to buy into their stocks.