Steam outage in China heighten concerns about a potential ban 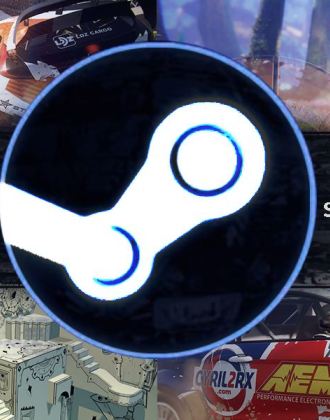 Reports of the Steam Global banned in China appear to have been a rumor after Steam denied media reports in an inexplicit statement, but players in China are still concerning that there will be a wide ban in the country in the near future.

Late on Christmas Eve, concerns that Steam was blocked in China have spread on social media after gamers reported that the Steam storefront and all of the Steam community pages have been disconnected, only Steam China which was launched in February remained operation.

“I was unable to open Steam through the local network, but I can access the platform with a virtual private network (VPN),” a steam user wrote on the microblogging platform Weibo.

In regards to the banning of Steam global, SteamDB tweeted: “There are reports of Steam Store being blocked in China. Store and API subdomains appear to experience connection resets on some Akamai IPs (which is typical for great firewall), similar to how GitHub was being blocked. Other subdomains (like partner site) work at the moment.”

Chinese gaming communities have been discussing the possibilities of a ban on global Steam in China since Steam’s owner Valve announced three years ago that it reached partnership with Chinese gaming firm Perfect World for the development of Steam China.

Steam China was officially released in February 2021 with a much smaller collection of games on sale.

The global Steam store have operated in a legal grey area for years , games sold in China are not licensed by Chinese officials and many Steams’ social features such as discussion boards, workshops and broadcasts had been blocked by the country's regulators.

The alarm of a ban on Steam Global came as China has been strengthening scrutiny of its game industry. In August, Beijing implemented a new rule that limit gaming time to only three hours per week for minors. In response, many gaming firms rollout out facial recognition tools to scan players’ face that restrict kids from playing games at night.