Chinese ride-hailing giant Didi files for IPO in the US 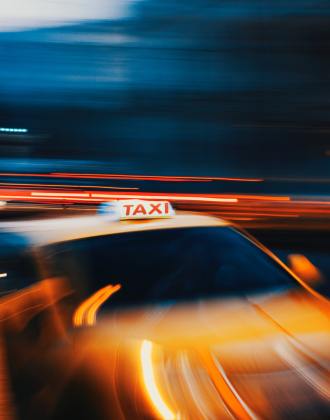 The Beijing-based company is eyeing a valuation of $70 billion.

Chinese ride-hailing giant Didi Chuxing filed its IPO papers on Thursday, showing that the company will raise billions of dollars in funds and begin public trading in the US in July.

Didi, which filed under its formal name of Xiaoju Kuaizhi Inc., could fetch a valuation upward of $70 billion, Wall Street Journal reported, citing people familiar with the matter.

The company expects to increase its valuation by about 8% to 10% in this offering, people familiar with the matter said. The fund raised will invest in technology, grow its business outside of China and introduce new products.

Didi's revenue last year was $21.6 billion, and last quarter's revenue was $6.4 billion. Specifically, the company reported a net income of $837 million before certain payouts to shareholders, and a comprehensive net income of $95 million for the quarter, according to the prospectus.

The listing could be one of the most significant tech debuts globally this year. Didi was most recently valued at $62 billion following an August fundraising round, according to PitchBook data, and is backed by investment giants such as SoftBank, Alibaba, and Tencent.

Uber owns 12.8% of the shares in the company after selling its Chinese ride-hailing business to Didi in 2016, while SoftBank's Vision Fund holds 21.5%.