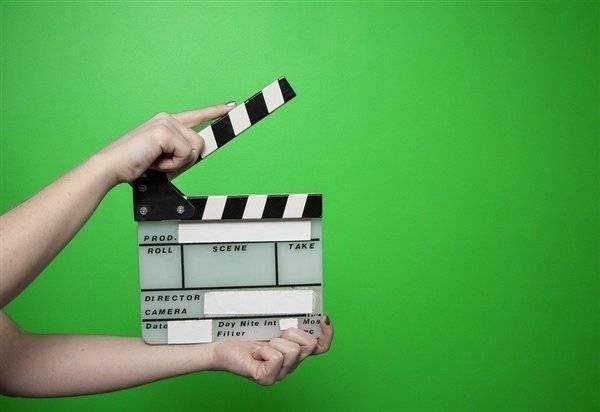 However, both firms are facing tough challenges and continued net losses amid increasing content cost and sluggish advertising sales.

Most recently, major Chinese streaming sites iQIYI, Youku and Tencent Video, along with six Chinese film production firms, have inked a letter of proposal calling for industry self-rescue action to ride through the post-pandemic period.

According to the letter, the negative consequences of the pandemic on the film industry could range from lowered attendance at film events, TV shows and disruptions in content production and distribution. As result of the disruptions, 6,600 firms related to content production and distribution have been shut down and more than 100 programs have been shelved.

For video streaming sites and studios involved in pre-production for TV series, and film, a lot of cost on production and distribution were wasted. Those film and TV series that already stated production have to be somehow cut short or suspended, some of them are already in the process of distributing and video streaming sites have already paid for a lot of promotion and marketing costs.

To deal with these situations, video streaming sites and studios signed a letter of agreement that urged to cut budgets in all aspects of content production, including shorten the lengthen of TV series and film and cut pay of actors and other staff.

Chinese generation Z users are already known for their preference for watching contents on smartphone over watching TV. With the arrival of 5G networks and the realization of smoother and faster streaming, many viewers tend to watch their favorite content in chapters on portable devices instead of whole pieces on TV.

“China has been experiencing its own characteristic of streaming-led changes to entertainment, one of these intriguing changes is the integration and symbiosis of short and long video formats. Short videos and self-produced content have been gaining much popularity in China,” said Wilson Chow, research director of global technology and media at PwC said.

In fact, Chinese major video streaming players such as iQIYI have already offered shorter, user-generated and self-produced content to compete for attention. Whether those content are TV show or films, the program-making cycle have been shortened in both length and times.

Chinese major video streaming sites have expanded from being a platform for streaming video to a brand known for its own drama series, TV shows and other content.

“We plan to spend the next two to three years to see whether we can innovation in this industry. In other words, the leading top movies on iQIYI will be original productions by iQIYI. In order to maximize the total revenue, we will show them in both movie theaters and iQIYI and platforms partnering with us,” iQIYI’s CEO Gong Yu said in a quarterly earning meeting with investors in 2019.

Pioneered by players like iQIYI, Youku and Tencent video, this membership-based model shares streaming revenue from paid members with production studios and owners of the intellectual property.

According to a survey issued by the China Television Drama Production Industry Association, more than 40% of respondents believe China’s video streaming industry will move toward a content-self making and revenue share model within the next five years.

“The industry is responding to a rapid shift in consumer behaviors, especially for the younger generation, which has shorter attention span for specific content. Covid-19 pandemic has speed up the change as cinemas across the country remain closed. To meet the high user demand for online videos during the pandemic, many streaming platforms have increased their own content products, which can be produced in a relatively short time with lower production budgets compared those made by big film production studios,” Jie Li, a senior analyst at iRsearch told PingWest.

For example, Qimen Dunjia is currently one of the most population shorter and online films on Chinese video streaming platform.

The 80-minute-long fantasy film was released exclusively on iQIYI and Tencent Video in March 2020, Qimen Dunjia earned millions of views despite it was rated poorly on Chinese popular movie review site Douban.

Over the first 13 days of its release, the film earned more than CNY38 million considering it only cost CNY20 million to make. In comparison, Qimen Dunjia 2017, a film with the same name and similar story but was directed by a well-known action film director Tsui Hark （徐克）and was released in 2017. Qimen Dunjia 2017 cost CNY200 million to produce but only earned CNY299 million, the profit was considered slim for a movie released in theaters.

With more people turning to online entertainment, streaming services are investing big bucks on content, including buying copyright licenses and self-produced shows. iQIYI, for example, it spent CNY5.9 billion on video content, which is equal 77 percent of its revenue during the period.

According to iQIYI CFO Wang Xiaodong, the company see content costs as a kind of investment, which is necessary for the business. But that investment come at a cost. On a year-over-year basis, iQIYI is still unprofitable, its net loss widened to CNY2.9 billion in the first quarter from CNY1.8 billion a year ago.

Although more than 360 million Chinese paid for video streaming service in 2019, according to a Xinhua report, it still remains unclear if these major Chinese streaming services will be able to hit profitability soon.