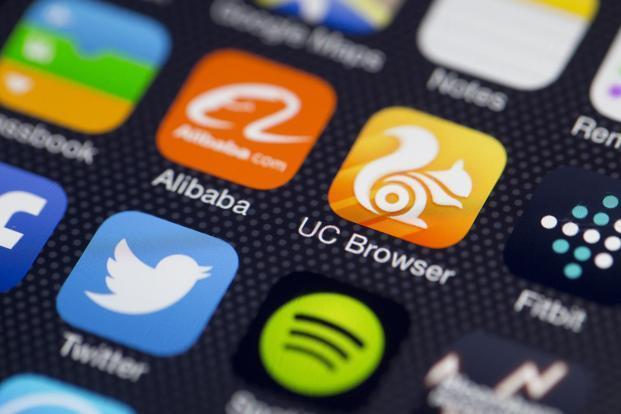 Alibaba has invested two e-tailers in India, so far, their performance has not reached the giant’s expectations.

UC Web, a subsidiary of Chinese e-commerce giant Alibaba, is planning to expand into e-commerce by cooperating with local Indian e-tailers to provide personalized product recommendations in the coming months.

“We will integrate products from different e-commerce platforms which people can browse through and share. But if people would like to make an actual purchase, the engine will lead them to the actual website for the purchase to happen,” said Yang Huaiyuan, Vice President of UCWeb Global Business, adding that the company has no immediate plan to step into the payment part yet.

UCWeb told PingWest more about the feature that it “will generate a feed of product recommendations for each user on the UC Browser,” and the feature “targets on young adults and people who are linguistic minority.”

This move of UCWeb is reminiscent of Taobao’s recommendation feature. Both Alibaba’s e-commerce arm Taobao and American online retailer giant Amazon “have developed their own recommendation algorithms to find association rules between the customer’s previous consuming behaviors and later purchase and therefore can make a better prediction about that customer’s later purchase.” Although the e-commerce services have not been officially launched, UCWeb’s recommendation feature will be based on similar models of the former two, if not the same, to generate customized products that users may like.

As an affiliate of Alibaba Group, UCWeb is best known for its popular mobile browser UC browser. After more than 10 years of continuous development in India, the browser has grown to the second leading browser in India with a 17.81% market share as of August 2019, according to statistics from web traffic analysis website Statcounter.

“India is a significant market for UC,” the Vice President stressed. According to him, UC Browser, with 1.1 billion user downloads worldwide excluding China, gets half of its global installs from India. Moreover, the browser supports 14 Indian languages, and the UC news feed is available in English, Hindi, and 11 local languages. Additionally, UCWeb has accumulated a large user base in India, with 130 million Monthly Active Users (MAUs).

Alongside the leading market share is the surge of Indian people’s consumption of content. Therefore, UCWeb takes this opportunity to launch the upcoming e-commerce service.

India is the fastest-growing market for the e-commerce sector. Revenue from the sector is expected to increase from USD 39 billion in 2017 to USD 120 billion in 2020, representing an annual rate of 51%, the highest in the world, IBF’s data shows.

According to Alibaba, UCWeb’s parent company, the new business plan is not going to be competing with Paytm, in which it holds a 30.15% stake. Paytm operates e-commerce platform Paytm Mall in India. In the meantime, Alibaba also owns a 3% stake in another Indian e-commerce player, Snapdeal. Both of the two players count on India market, however, but so far their performance has not reached the giant’s expectations.

Previously, BloombergQuint reported that Alibaba has declined to inject more money in Paytm Mall. It seems that the giant intends to make a difference in the Indian e-commerce market through its wholly-owned affiliate.