US Department of Commerce Will Allow Licensed Sales to Huawei 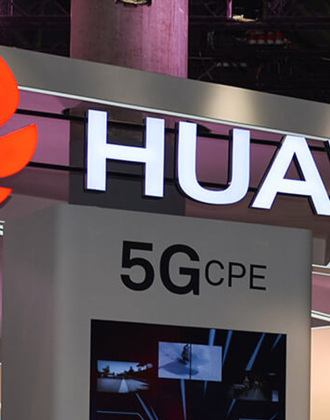 Commerce Secretary Wilbur Ross's remark could be good news for some U.S. tech companies, including Broadcom, Intel and Qualcomm, who all sell microchips to Huawei.

On Tuesday, July 9th, the official website of the US Department of Commerce issued US Commerce Secretary Wilbur Ross's speech. The speech was delivered by the Secretary on the Bureau of Industry and Security (BIS) Update Conference in Washington, DC.

In response to Donald Trump's directive from two weeks ago to drop sanctions against Chinese telecom Huawei, Wilbur Ross said the US government will issue licenses to companies seeking to sell goods to China's Huawei "where there is no threat to national security."

Ross added that “Huawei itself remains on the Entity List, and the announcement does not change the scope of items requiring licenses from the Commerce Department, nor the presumption of denial.”

According to the regulations of the US Department of Commerce, companies or individuals on the Entity List are required to obtain relevant licenses before getting technologies from the US.

New York Times said Ross's remark could be good news for some U.S. tech companies, including Broadcom, Intel and Qualcomm, who all sell microchips to Huawei.

After meeting with Chinese President Xi Jinping at the G20 meeting in Osaka, Japan, on June 29, Trump announced that he would temporarily lift the trade ban on Huawei.

Later, on the evening of July 9th, Chinese Vice-Premier Liu He spoke by phone with US Trade Representative Robert Lighthizer and US Treasury Secretary Steven Mnuchin, the Ministry of Commerce said on Wednesday.

The officials exchanged views on implementing the consensus reached by the two heads of state during the G20 Summit, the ministry said. Minister of Commerce Zhong Shan also joined the conversation, it said.

China and the US, after their leaders' meeting in Osaka, are seeking to advance their talks, which stalled in May, and to end the costly trade war, analysts said.