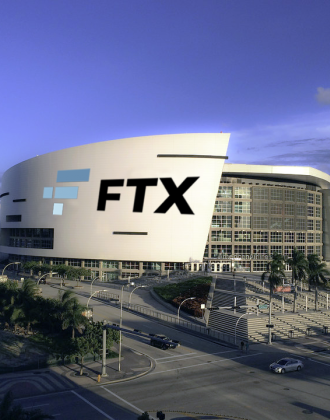 Cryptocurrency exchange FTX has fired for bankruptcy while its chief executive Sam Bankman-Fried stepped down, triggering one of the biggest collapses in the crypto industry.

Cryptocurrency exchange FTX has filed U.S. bankruptcy proceedings while its chief executive Sam Bankman-Fried stepped down, triggering one of the biggest collapses in the crypto industry.

In just over a week, the world’s third largest crypto exchange has gone from proposing an acquisition by Binance to proceed with filing for bankruptcy under Chapter 11.

Earlier this week, FTX inked a bailout deal with bigger rival Binance Holdings after experiencing a liquidity crisis with regulators investigating the issues. Users fled the exchange and withdrew $6 billion in crypto tokens from FTX within a few days, after becoming concerned about whether FTX had sufficient capital.

Binance walked away from FTX bailout after reviewing the company’s structure and finances, saying that “the issues are beyond our control or ability to help,”

In a tweet, Binance founder and CEO CZ Zhao summarized where he believes FTX went wrong:” exchanges should never use their own tokens as collateral, and they should have large reserves set aside instead of using their capital “efficiently.”

FTX came under fire after a CoinDesk article prompted speculation about FTX’s balance sheet. In the article, Coindesk pointed out that the biggest asset of Alameda Research was FTX’s FTT token.

Alameda research is the sister firm of FTX that’s also owned by Bankman-Fried.

Bankman-Fried told investors that Alameda owes FTX about $10 billion, the Wall Street Journal reported. FTX had lent more than half of its customer funds to Alameda.

In a short period of time, FTX went from a $32 billion valuation to bankruptcy as liquidity dried up.

FTX's collapse marks a stunning downfall for the founder and chief executive Sam Bankman-Fried who was once worth nearly $17 billion.

Apart from going bankrupt, Sam Bankman-Fried has other problems as well. The US Department of Justice and the Securities and Exchange Commission are investigating him for possible violations of securities laws, or any criminal activity.

The problems at FTX have hurt confidence in cryptocurrencies, with bitcoin falling below $16,000 on Nov 9th for the first time since pandemic outbreak in 2020.

Several companies in the sector had already collapsed earlier this year, from Terra Luna, Voyager Digital to Celsius.