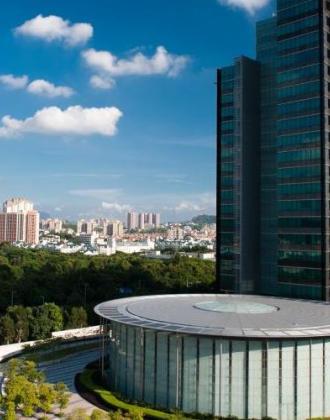 On August 12, China’s ICT giant Huawei announced its business results for the first half of 2022, and says the performance was “in line with forecast.”

"While our device business was heavily impacted, our ICT infrastructure business maintained steady growth," said Ken Hu, Huawei's Rotating Chairman. "Moving forward, we will harness trends in digitalization and decarbonization to keep creating value for our customers and partners, and secure quality development."

The company has made clear it will continue to invest heavily in R&D, optimizing system architecture, improving software performance, and probing the depths of theories. “We cannot solve the issues we face through savings,” says Huawei. Namely, Huawei is increasing investment in the IAS business, with R&D investment expected to reach 1.5 billion USD in 2022, which amounts to an increase of 50% over 2021.

According to the business results, although Huawei has been heavily impacted by external factors such as the COVID-19 pandemic, it has been able to maintain stable growth in several sectors including ICT infrastructure, 5G, cloud business and its green initiatives.

Huawei’s ICT infrastructure business has seen solid results during the first half of this year in China, Asia-Pacific, West Europe, Northeast Europe, Latin America, the Middle East, Africa, and Eurasia.

According to the company’s observation, the 5G technology is developing far more rapidly than 4G did over the same period of their lifecycles. Huawei has signed more than 5,000 commercial contracts for industrial 5G applications by the end of June 2022, per the company.

Huawei’s cloud business has maintained rapid growth in the first half of this year in sectors such as government, finance, manufacturing, and Internet, according to the company. In addition, the company is exploring new services in industries such as new energy and drug research.

The company has also reported significant results in terms of its green initiatives, which is on par with China’s carbon neutral drive. According to Huawei, it has helped customers generate 588.5 billion kWh of green power and save 17 billion kWh of electricity by the end of June 2022, which amounts to 290 million tons of CO2 emissions, and is equivalent to planting 390 million trees.