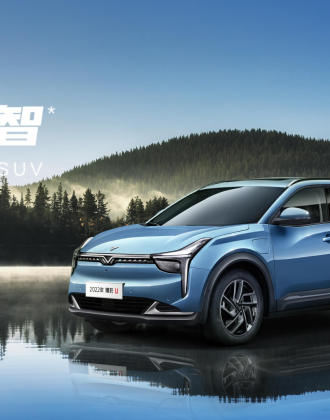 This is the first time NETA has topped the list. Its monthly deliveries have remained in the top three on the list since the second half of last year.

NETA is owned by Zhejiang-based automaker Hozon Auto. Established in 2014, Hozon was co-founded by Beijing Sinohytec Co. Ltd. and Zhejiang Yangtze Delta Region Institute of Tsinghua University with a registered capital of nearly 630 million yuan, and it's the 13th car company in China to get approval to produce new energy vehicles (NEVs)

The Leapmotor came in second. The fledgling automaker delivered more than 12,000 vehicles in July, up more than 177% year over year. From January to July this year, Leapmotor delivered about 64,000 units.

Chinese media Cailian reported in Feb that Hozon Auto has launched plans to list in Hong Kong with sponsors CITIC Securities, CICC, Morgan Stanley and UBS. To date, there has been no update about the rumored IPO plan.

At the end of October last year, NETA announced the completion of an RMB 4 billion Series D1 financing round led by Qihoo 360, China's largest cybersecurity company, which raised RMB 2 billion.