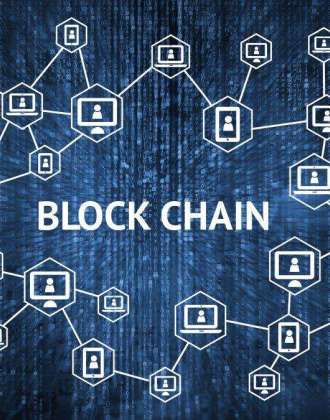 Blockchain are emerging as most popular sector for Asian Pacific big startups, with over a quarter of startups are blockchain related, according to a new report from Big Four accountant KPMG and international banking company HSBC.

Asia Pacific is in the midst of a major business shift as fast-growing companies tap the potential of new technologies. Based on a survey of 6,472 Asian Pacific technology startups with valuations up to USD500 million, KPMG and HSBC found that over 25 percent (1,780 out of 6472) emerging giants tied to blockchain sectors.

Blockchain real estate and decentralized autonomous organizations (DAO) were also present among the top 20 subsector, reflecting the current focus across the region on digital assets and Web3.0.

“The continuing growth of Asia’s middle classes, and especially the emergence of Gen Z consumers will be the biggest single factor driving digital economies across the region,” the report explained.

“The most successful companies are focusing on local specializations,” the report explains, citing “China’s capabilities in piloting and testing digital platforms” as an example.

“Similar to the rest of the world, social distancing measures and lockdowns during the Covid-19 pandemic encouraged a massive shift towards digital consumption in Asia Pacific markets. Companies scrambled to set up or expand e-commerce, e-payments, logistics, and digital assets,” the report noted.

Although Mainland China has banned cryptocurrency trading, Hong Kong has emerged as regional hub for cryptocurrency and blockchain startups, with 5 out of top 10 emerging giants tied to the sectors.

“A new legislative framework for regulation of virtual assets is set to be rolled out in Hong Kong, which is an important step as metaverse and NFTs grow,” said Jayne Chan, Head of StartmeupHK.