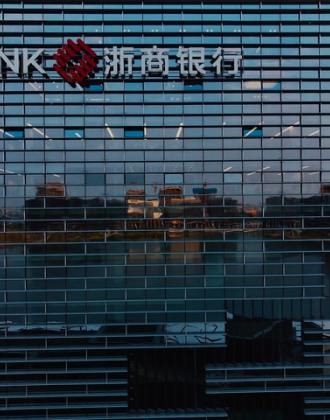 The meeting required to boost the supervision of platform firms that engage in the operation of financial companies.

According to Xinhua News Agency, China today held the 26th meeting of the central commission for deepening overall reform, urging to speed up the building of basic systems for data and improve regulatory rules for large payment and fintech platforms.

Building a basic data system is connected to national development and security, the meeting pointed out, adding that it is necessary to maintain national data security, protect personal information and business secrets, and promote the efficient flow and use of data to empower the real economy.

All payments platforms and various financial activities should be regulated in accordance with laws and regulations, and they must support the real economy, said the meeting.

The meeting also pointed out the need of protecting the legitimate rights and interests of consumers, as well as strengthening the oversight of Internet deposits and loans, insurance, securities, funds, and other businesses, as well as unfair competition such as monopolies.

In addition, platform firms will be encouraged to play a larger role in helping the real economy and facilitating "Dual Circulation", according to the meeting.

The Dual Circulation, proposed by China in 2020, is a strategy that prioritizes domestic consumption ("internal circulation") while remaining open to international trade and investment ("external circulation"). This is seen as an attempt to protect China from global turmoil and to move the country's economy toward a more self-sustaining path.

The meeting was chaired by Chinese President Xi Jinping and attended by Li Keqiang, Wang Huning and Han Zheng, members of the Standing Committee of the Political Bureau of the CPC Central Committee and deputy heads of the reform committee.