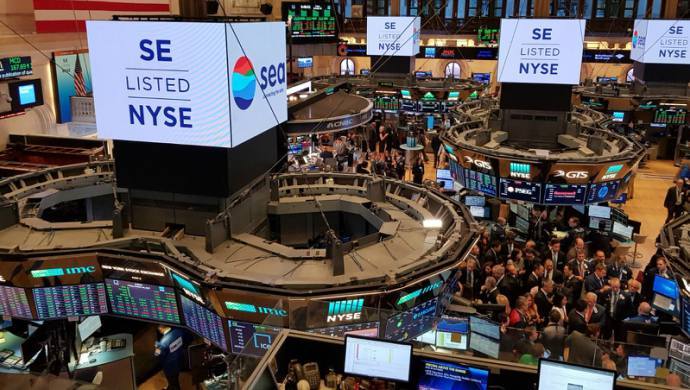 The move underscores Sea's determination to expand its financial services.

Sea Limited is gearing up to enter the insurance sector in Indonesia, as a part of enhancing its super-app strategy.

According to the Financial Times, the Singapore-headquartered tech giant has drawn up plans to acquire an insurance company in the most populous country in Southeast Asia.

One likely target, the report said, is Asuransi Mega Pratama, which was recently acquired by an entity owned by Andy Indigo, one of Sea’s most important business partners in Indonesia. Indigo’s control over Mega Pratama prepared the ground for a takeover by Sea when it is ready to enter the insurance market in Indonesia.

Indigo owns a 50% stake in Sea's digital payments unit in the country, and he also co-invested with Sea in the acquisition of Indonesian bank Bank Kesejahteraan Ekonomi in January 2021.

The move underscores Sea's determination to expand its financial services. The super app, which offers e-commerce, food delivery, digital payments, and more within one platform, has secured digital banking licenses in Malaysia and Singapore.

Sea entered the Indonesian market in 2015 and has since gained a strong foothold in the country. Its e-commerce platform Shopee was the second most-visited e-commerce site in the country in 2021, according to research firm iPrice, and its food delivery service was the third most-used in the same year, according to consultancy Momentum Works.

In Southeast Asia's largest economy, Sea faces stiff competition from two other superapps, Grab and Gojek, which started out as ride-hailing platforms. The two Sea competitors have already provided insurance for users and ride-hailing drivers in and outside Indonesia through their partners.

Hurt by tighter monetary policy from the Federal Reserve and high inflation, shares of the Sea, like other unprofitable tech companies, have tumbled this year. From the beginning of the year to the present, the company's market cap has shrunk by more than 70%.