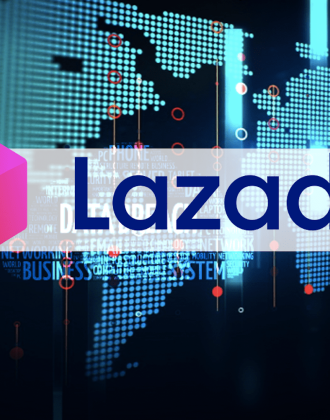 It is the largest investment since Alibaba invested $1.3 billion in Lazada in June 2020.

Southeast Asia e-commerce platform Lazada has received a $378.5 million injection from issuing new shares to its parent company Alibaba, according to DealStreetAsia.

DealStreetAsia, which has reviewed Lazada's regulatory filings, said it is the largest investment since Alibaba invested $1.3 billion in the company in June 2020.

Singapore-headquartered Lazada has become an important pillar of Alibaba's international expansion. Reuters reported in April that Lazada would open operations in Europe to diversify its growth.

Alibaba is already present in Europe via its global e-commerce platform, AliExpress, which primarily targets consumers looking for Chinese-made goods such as smartphone accessories and clothing.

Lazada plans to target local suppliers in Europe, while AliExpress will continue to focus primarily on cross-border sales from China, the report said, adding that Lazada Thailand CEO James Dong will help spearhead the plan.

To better support a two-pronged strategy of domestic and international e-commerce, the Chinese e-commerce behemoth in December announced a major restructuring, and set up the International Digital Commerce unit.

Jiang Fan, who previously led Alibaba's Taobao and Tmall divisions, appointed to head up the newly formed division that includes Lazada and AliExpress. Alibaba acquired 51% of Lazada for $1 billion in 2016 and later increased its stake to 83% by investing another $1 billion.

“We will continue to focus on becoming a truly globalized company, and we believe that overseas markets present many exciting potential and opportunities for us to capture,” Daniel Zhang, CEO of Alibaba, said in his letter.

Alibaba had reportedly discussed raising at least $1 billion for Lazada's potential IPO in February, but the negotiation fell apart due to disagreements with potential investors over valuation.